Joint labour policy – made in the Baltic Sea Region

It’s been ten years since the global financial crisis expanded from the United States to the European Union. Among other negative effects, the Baltic Sea region was unpleasantly surprised by an emigration crisis in the east and intensive immigration to the west of the region. Transnational Interreg cooperation was vital not only to help people struggling with the different labour markets, but also to foster European integration for a more competitive Europe on a macro-regional level.

A wake-up call for the Baltic Sea region

The global financial crisis, which hit Europe in 2008, resulted in intensive, barely controllable labour migration in the Baltic Sea region mainly from eastern to western countries. The eastern countries were suffering from youth unemployment and emigration. The western recipient countries were struggling to employ immigrants properly. Uncertainties regarding wages, taxes, social benefits, and working time often ended in unfair treatment of foreign employees.

As a response to these developments, 21 social partners including employers’ associations, trade unions, and governments from nine countries around the Baltic Sea established a platform called Baltic Sea Labour Network (BSLN), which was launched as an Interreg project in 2008. This cooperation around the Baltic Sea was an indispensable necessity, as Katariina Röbbelen-Voigt, project manager of the BSLN, explained: “None of the problems could have been solved in only one country.” The social partners’ challenge was twofold: to make labour mobility smoother and to lower emigration.

Setting up a social dialogue

In order to overcome those challenges, the project partners established a social dialogue for the Baltic Sea region during the first BSLN conference, held in Copenhagen in 2008. This dialogue refers to the continuous and systematic exchange of information between the three main actors in the labour market: trade unions, employers’ associations and governments. In addition to this transnational level exchange, actions were taken in the partner countries to enhance the dialogue.

Social dialogue was weak in the Baltic States as people only had a vague understanding of labour relations in market economies in general. Therefore, actions were taken to inform societies. For example, in Vilnius, Lithuania, three trade union confederations and the confederation of industrialists established the Social Dialog Centre. It provided youngsters with practical education on topics such as labour rights, the taxing system, and job interviews. This enabled young people to make more qualified decisions.

Throughout the course of the project, eleven informational centres were established in the Baltic Sea region – for example, in border regions of Estonia/Finland, Finland/Sweden and Sweden/Norway. The informational points provided people with information about labour relations, taxes and social benefits in the foreign country. They were heavily used and soon social partners from other countries took over the concept, for example, at the border of Germany and Denmark.

A permanent dialogue hosted by CBSS

A strong social dialogue between trade unions, employers’ associations and governments was set up around the Baltic Sea by the project. “The time is now ripe for a permanent structure of social dialogue in the region,’, said Franz Thönnes, a former member of the German Bundestag and rapporteur for labour market and welfare in the Baltic Sea Parliamentary Conference when concluding the project. New challenges had arisen in the labour market – mainly related to work digitalisation, an ageing labour force and a need for life-long learning – so the partners shifted their attention to them. The project was transformed into a permanent structure: the Baltic Sea Labour Forum (BSLF) was established during the final conference of the project in 2011.  One of the major intergovernmental institutions in the region, the Council of the Baltic Sea States (CBSS), is now hosting the BSL Forum’s secretariat. 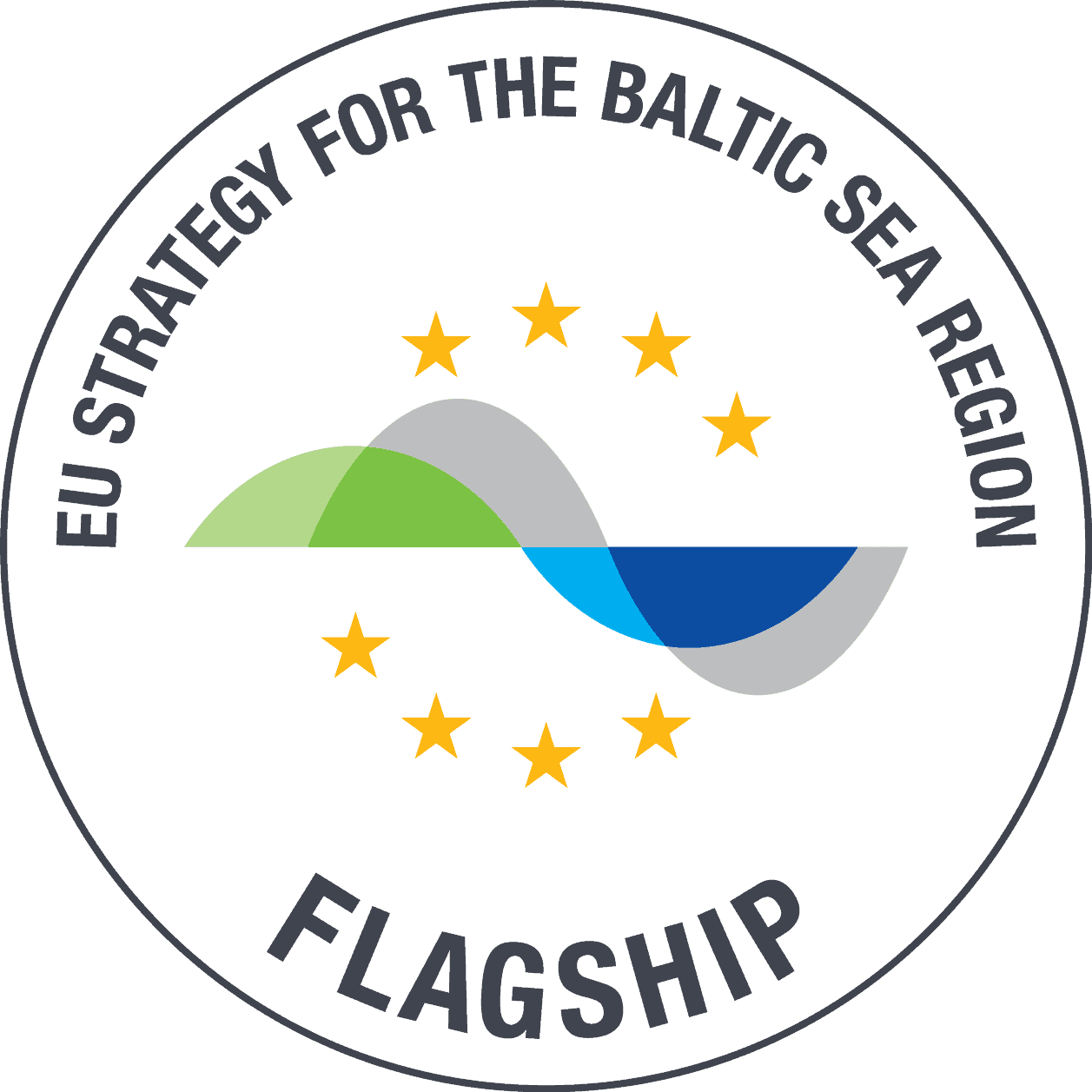 After one year, the members of the forum agreed on 13 central recommendations for developing strong labour markets around the Baltic Sea. The recommendations served as guidelines for national and cross-border projects focusing on specific issues in labour markets. In 2011 the Ministries of Labour in Poland and Germany started a new information project for commuters, thus implementing one of the recommendations. In 2012, during the Baltic Sea Parliamentary Conference in St. Petersburg, the BSLF members jointly promoted a programme against youth unemployment that was in the recommendations and managed to get financial and political support for it. Due to its continuous success, the BSLF became a flagship under the EU Strategy for the Baltic Sea Region in 2013 and thus gained political drive. And when in 2017, the Ministers of Labour of Denmark, Estonia, Finland, Germany, Iceland, Latvia, Lithuania, Norway, Poland, Russia and  Sweden met for the first time, the ministers acknowledged the policy recommendations of the BSLF as valuable contribution to further strategic planning and decision making on labour market policy. Many of the aspects put down in the BSLF’s recommendations can be found in the ministerial declaration.

There is nothing to be solved in only one country

The Baltic Sea Labour Forum has expanded since the end of the project in 2011 as new members joined the organisation. This transnational social dialogue not only helps meet challenges within labour markets around the Baltic Sea, it is also a platform for sharing experiences between different cultures. ”In every country the employer and trade union organisations negotiate with  each other about salaries, about working conditions and other things in different ways,” says Katariina Röbbelen-Voigt. These differences give a chance to learn from each other and come up with more constructive solutions. By maintaining a transnational social dialogue between politicians, employers’ associations and trade unions, the Baltic Sea Labour Forum originally funded by Interreg continues to foster European integration for a more competitive Europe.