More than 540 volunteers aged 18-30 have joined the Interreg Volunteer Youth (IVY) initiative since March 2017 to experience and learn about cross-border, transnational or interregional programmes and projects. One of them is Luca Arfini, a young Italian passionate about communication. Read what it meant for him working as an Interreg Reporter at the Managing Authority/Joint Secretariat (MA/JS) of Interreg Baltic Sea Region.

Moving to another country in January 2021, during Covid-19 times, is definitely a particular experience. When I arrived in Rostock, the first things I saw were the train station and my hotel room where I had to confine myself for quarantine for five days. However, despite this unusual situation, as soon as I managed to discover the city, I realised how beautiful and different it was compared to all the other German cities I visited in the past years. It is impossible not to be taken by its chilling atmosphere, its mixture of buildings in Gothic style with and Socialist Classicism, its marine flair, and the beautiful beaches in Warnemünde. For its size, vibe and proximity to the Baltic Sea, it reminded me of Aarhus, a Danish city close to my heart where I studied my Master’s degree in European Studies. 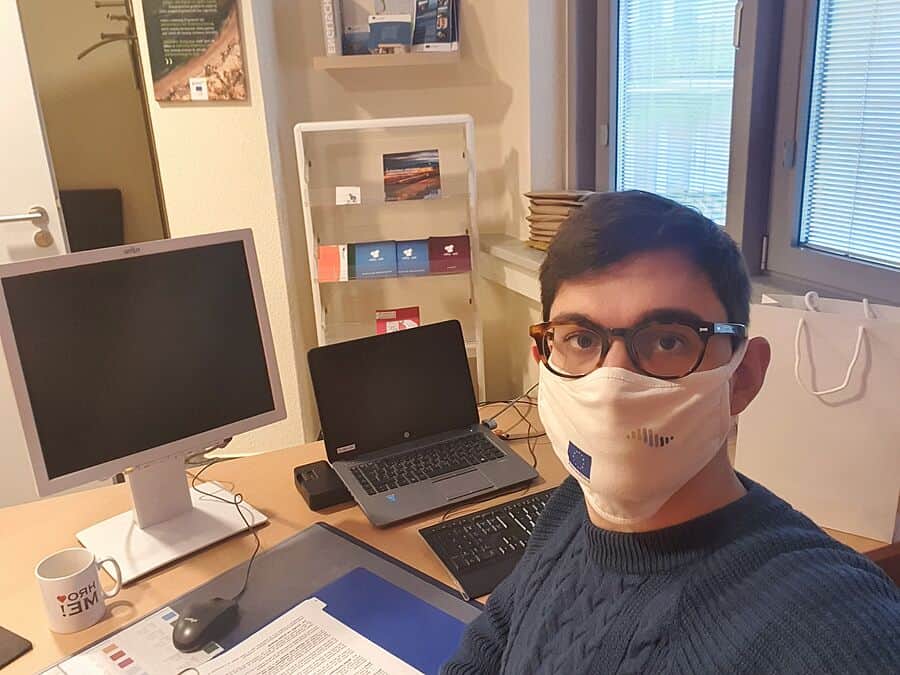 The first week of work, I managed to be at the office and meet some of my new colleagues. I was not the only newcomer though, I joined the MA/JS team together with five other people (among which another compatriot). We were all introduced to the Interreg family and the projects  financed by our Programme  through a series of trainings. Learning more about territorial cooperation in Europe and specifically in the Baltic Sea region was really interesting and useful to me. In fact, even though I had some previous experience in European affairs, I had never worked before on transnational projects. I think seeing how EU funds are used in various cooperation initiatives really helps to gain a better inside of how the EU can have a real impact at the local level.

Moreover, I arrived at the very interesting phase of the Programme cycle, in between the end of the current and the beginning of the future Programme. This mean I could apprehend what have been done in the past years, which kind of initiatives have been funded and what they achieved, but also have a role in shaping the future of the Interreg Baltic Sea Region.

What was my role of an Interreg Reporter in practice?

My role as an Interreg Reporter was mostly related to writing articles and developing social media campaigns to promote the projects’ achievements. What I liked the most about my work is linked to my passion for communication in general, or rather the fact that I can express my creative side and my pro-activity in many different ways. Everyone in the team listened to my ideas and was happy to support me in their development.

For instance, on the occasion of ‘Europe Day’, I thought about interviewing five Members of the European Parliament from across the region. I wanted to ask them about their connection to the Baltic Sea, the future of our Programme and the importance of cooperation initiatives for the sustainable development of the Baltic Sea region. At the end, by uniting different parts of those interviews, we created a nice video initiative that has been shared in all our channels.

Furthermore, I also liked a lot conducting interviews with different project partners, as I could meet many people (mainly virtually) from different countries and backgrounds, who were truly passionate about what they were doing thanks to Interreg. After listening to their stories, which are often very diverse and give you the chance to really dig into a specific topic, I developed a series of thematic articles on issues such as energy transition, blue economy and green mobility.

I have always been fascinated by the northern part of Europe due to its diverse flora and fauna, its characteristic architecture, and its beautiful coasts. So, as I could not really travel to the different countries in the Baltic Sea region I haven’t seen yet due to Covid-19, I wanted to take this IVY as an opportunity to discover more of Mecklenburg Vorpommern, the region where Rostock is located.

From walking through Wismar’s streets when everything was covered by snow and ice, making me feel in a true ‘winter wonderland’, cycling around Schwerin and its twelve lakes, to taking some sun in Stralsund´s 20.000 m² sandy beach; I was really taken by the charm of this region.

Now, I decided to continue my adventure with the Interreg family as I have been offered the opportunity to stay in the MA/JS team as a communication assistant. I can’t wait to begin my new position and keep working on building a greener and more sustainable future for the Baltic Sea region by supporting new transnational projects, as well as discovering more about this amazing part of Europe. If you have questions regarding the IVY programme  and my IVY experience at Interreg Baltic Sea Region, you can write me at Luca.Arfini@interreg-baltic.eu. 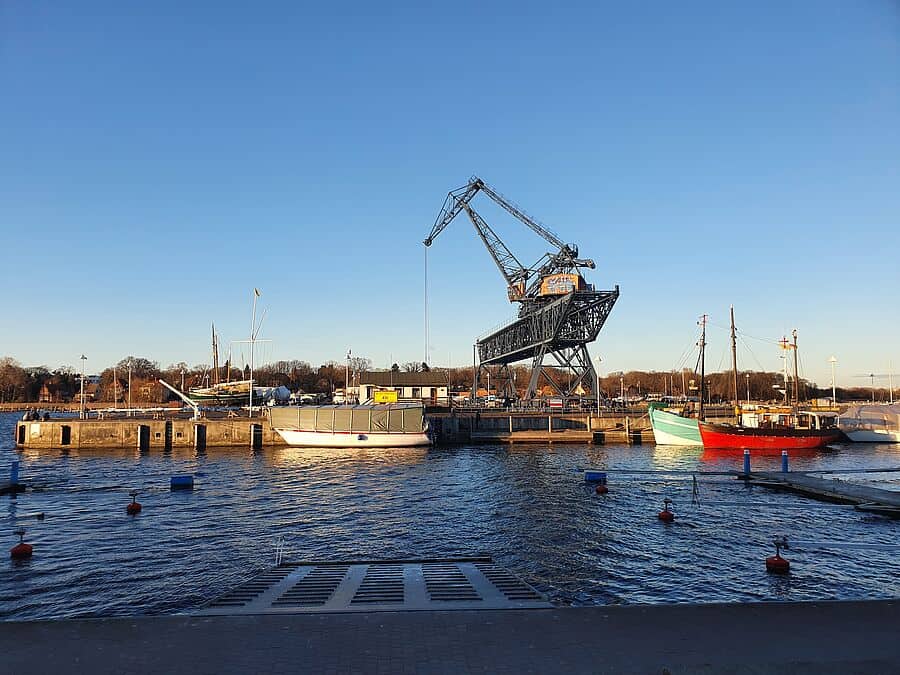